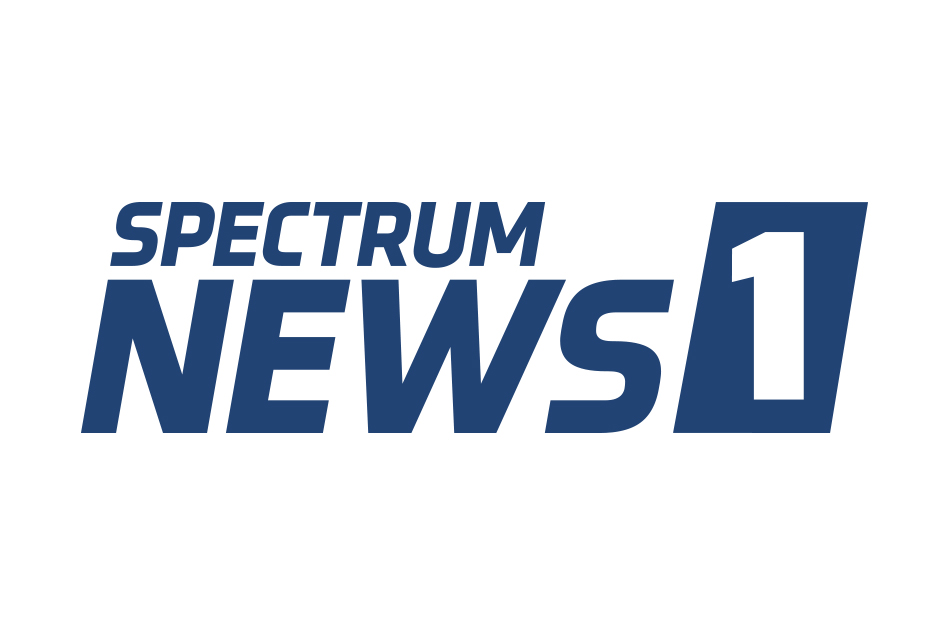 All of the money raised at the dinner will go to the World Central Kitchen, a group that cooks for people in or after a disaster and is currently set up in Ukraine.

What You Need To Know

“It is our right as humans to help other humans with the talents given to us by God,” Rahman said.

Amber Moshakos, along with her family, founded LM Restaurants and own Vidrio, as well as several other restaurants throughout the Southeast.

“My father is an immigrant from a small village in Greece, and growing up, he heard stories of what it was like in WWII invasion,” Moshakos said. “Just watching  the horror going on, we couldn’t sit by as a company and do nothing, and so [we] figured what better way for us to do something than to feed the greater global community.”

Rahman keeps a photo of his daughter by him while he cooks as inspiration and hopes others catch his enthusiasm for doing good.

“Part of the thing that we want to teach our future generation is that you have to help others with whatever talent that you have,” Rahman said.

The dinner will be held at Vidrio on June 23, and reservations are needed.

This is just the kick-off for several fundraising events at LM Restaurants throughout the region with all the proceeds going to Ukraine.